Buon Don and things you should discover 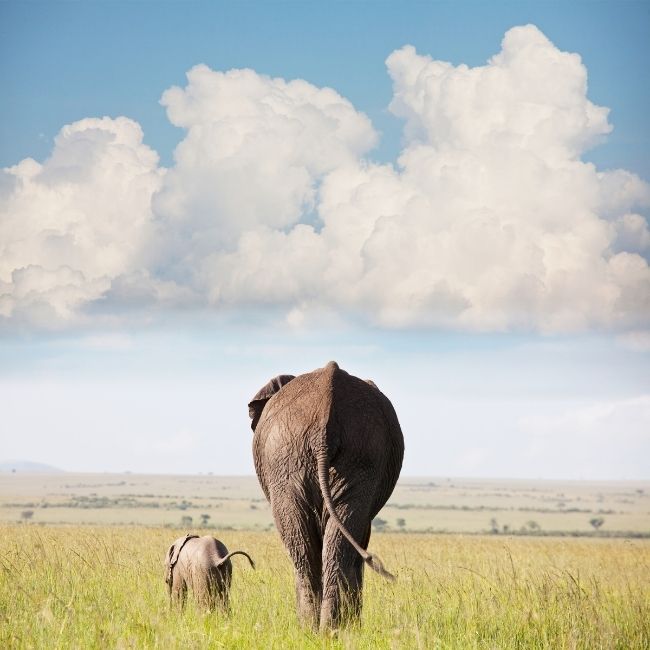 Buon Don means “Island Village” as previously called by the Ede and M’Nong people. This place got its name because at that time the village was built on an island surrounded by the Serepok River. At that time, with the Serepok River being the most important waterway in the region, this “island village” became a crowded trading and exchange center between the people in the region and the Cambodians and Laotians. 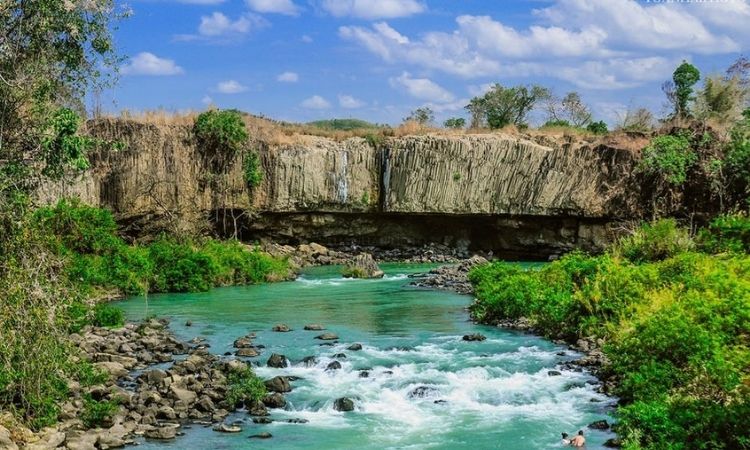 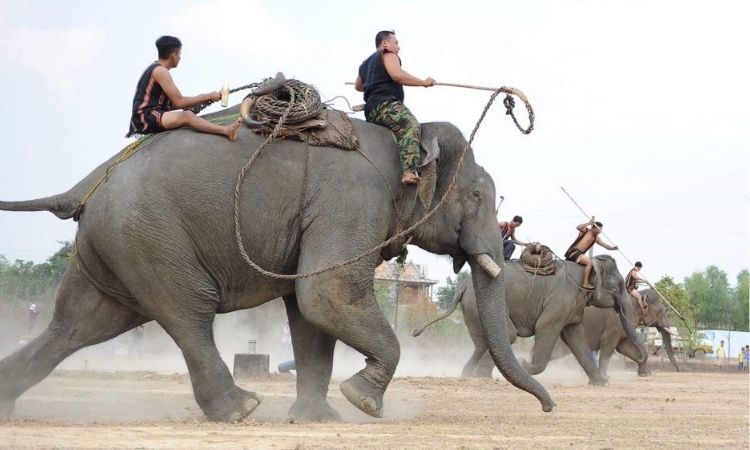 Buon Don today has favorable conditions for the development of ecotourism. Coming to this resort, visitors will be immersed in nature with very interesting experiences. From the district center, you will see the suspension bridges crossing the Serepok River, admire the majestic beauty of the 7-branch waterfall and the hundreds of meters long houses of the Central Highlands people. 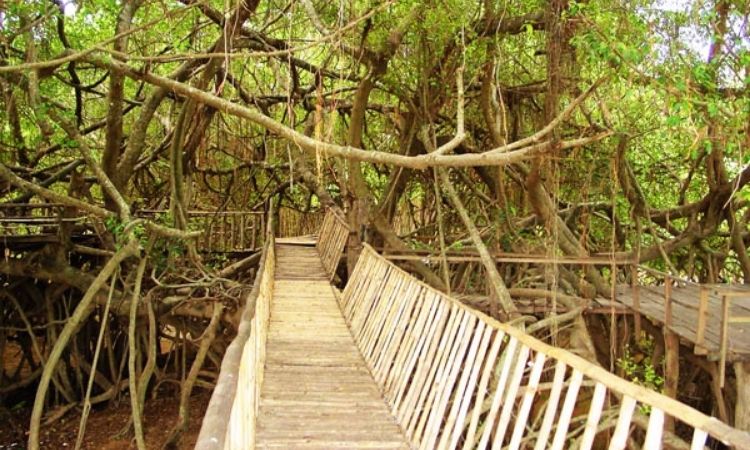 If you are a lover of exploration, experience elephant riding to visit the daily life of people in the village or ride an elephant across the Serepok River. However, in order to protect the declining elephant herd, elephant riding is no longer carried out. Instead, people can still have other activities with the elephants. 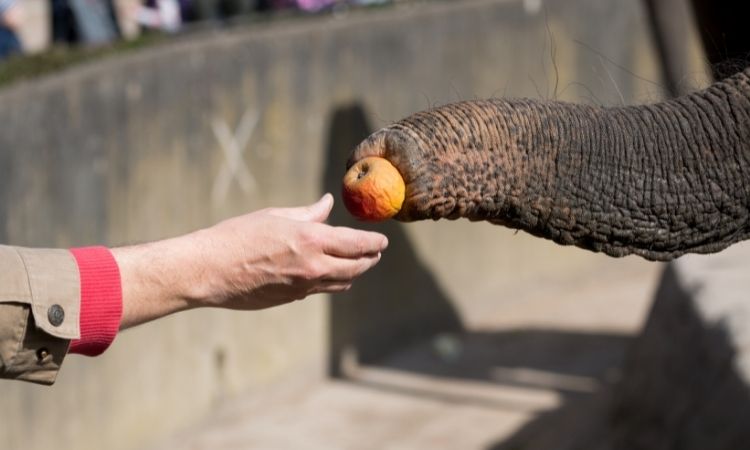 In addition, you can also sit on a canoe to fish, watch lotus on Lak lake or go down the legendary Serepok river to discover Ea No oasis. Or participate in folk games such as walking on stilts, blindfolded and smashing clay pots, etc. Along with the indigenous people. 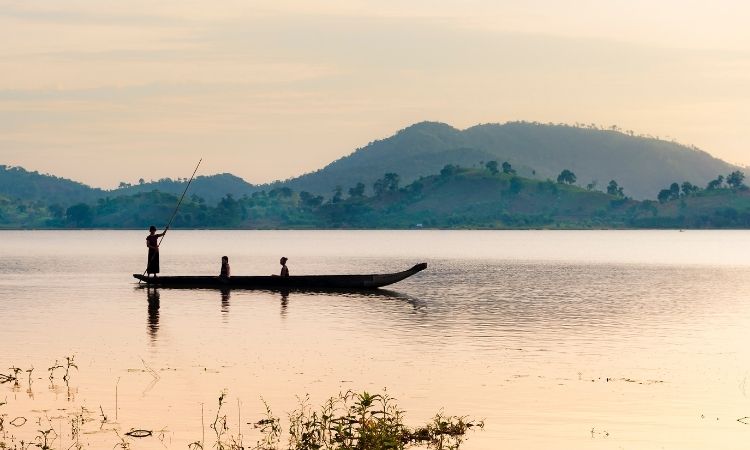 If you are a person who loves to learn about history and culture, sightseeing activities about the cultural life, customs, and daily activities of many ethnic groups in the Central Highlands. Coming to this place, you will be introduced to the history of Buon Don, the legendary stories of the elephant hunting king Khunjunop with his skillful elephant hunting technique. 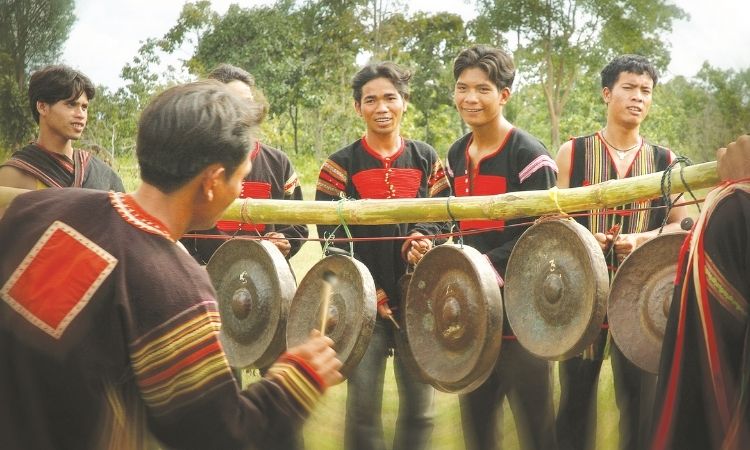 Besides, the cuisine here is something visitors cannot ignore. You will enjoy the specialties here such as can wine, rice lam, sour soup with river fish, etc. Each dish is different but exudes the characteristics of the mountains and forests of the Central Highlands. 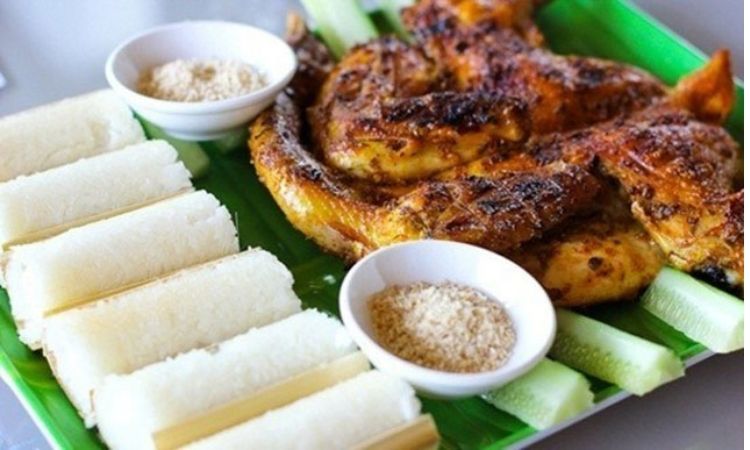 In addition, participating in the cultural exchange of gongs with people in the village is also something visitors must try if they have set foot in Buon Don. The dances and gongs help visitors forget the fatigue of modern life. Instead, you will be able to relax yourself and immerse yourself in nature. 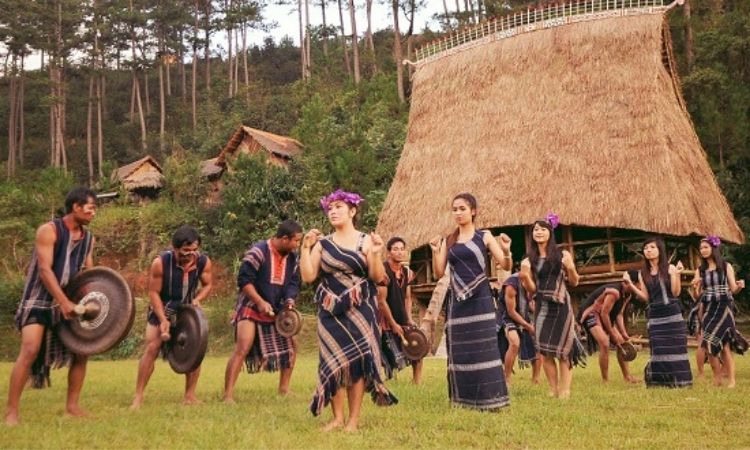 Along with the majestic mountains and forests, the culture brought here will make you attached to this place, and will definitely leave an unforgettable impression in the hearts of visitors when arriving in this land.

Check out other tourist attractions at: Homestay Dak Lak