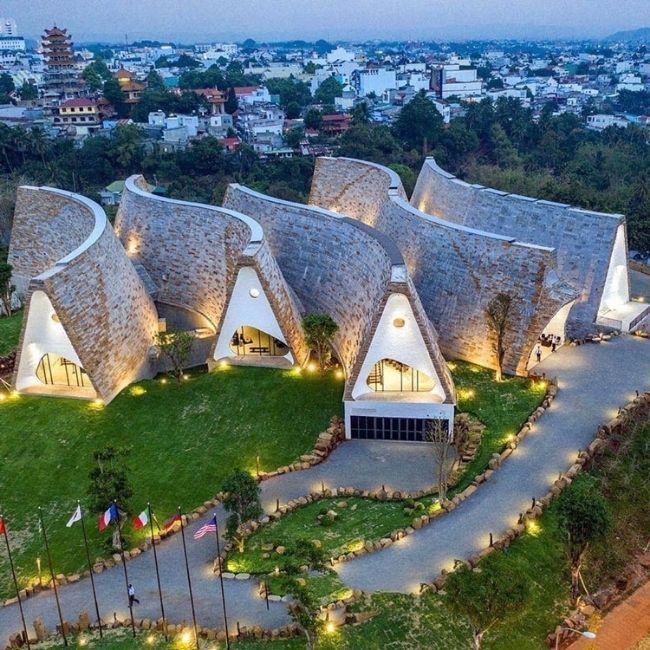 The Coffee World Museum is one of the places that attracts a lot of visitors in recent years. Create in Vietnam a global coffee capital, and turn this place into a gathering place for coffee lovers and enthusiasts. Ideas from Chairman Dang Le Nguyen Vu have been implemented through the Coffee World Museum.

The place displays thousands of artifacts from all over the world, clearly showing the formation and development of coffee culture from the 9th century to the present. 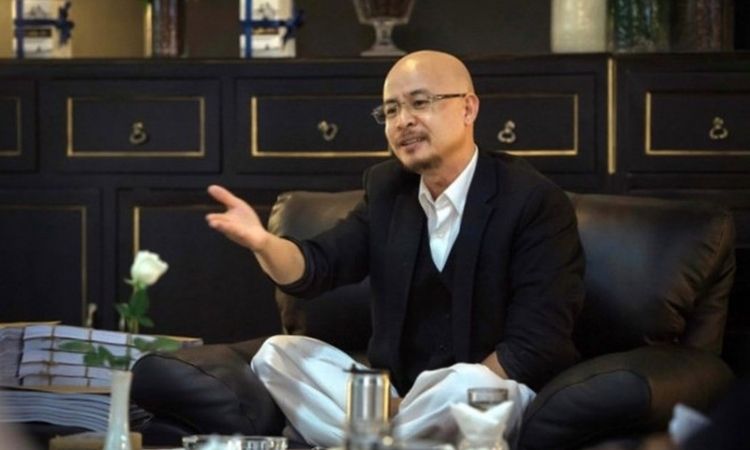 Before that, in May 2008: The Global Coffee Capital Project was officially included in the Resolution on sustainable coffee development in the new era of Dak Lak province. But few people know that a few years ago, during the meeting of “face-to-face” characters in many different fields, it was also the first time that Trung Nguyen Group introduced the concept of “Coffee Capital” that created the a phenomenon, and also create suspicion for many people. During the past 2 years, Trung Nguyen has persistently promoted and persuaded policy makers, scientists, artists, writers and the media, continuously promoted campaigns, opened creative camps, invited Many famous experts in the world advise on economics, agriculture, tourism, and architecture. 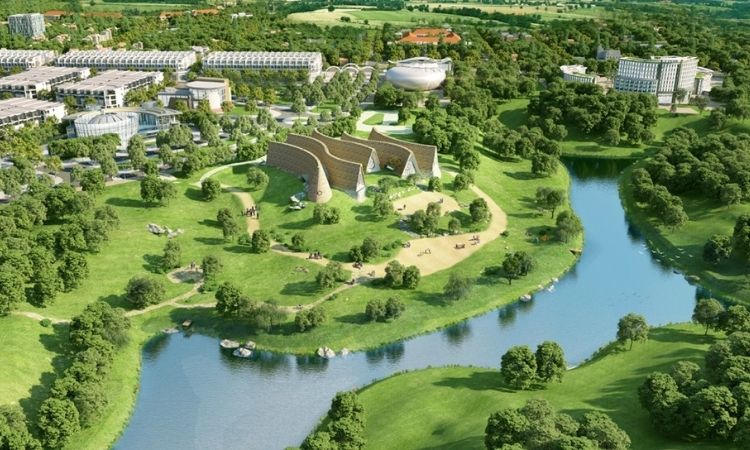 By March 2009: The Workshop on Realizing the Global Coffee Capital was held at Trung Nguyen’s 600-hectare farm in Ma D’rak district with the participation of local leaders and politicians, Famous intellectuals from many countries actively contributed to the project, in order to turn ideas into reality. This is also one of the big turning points in the establishment of the Coffee World Museum. 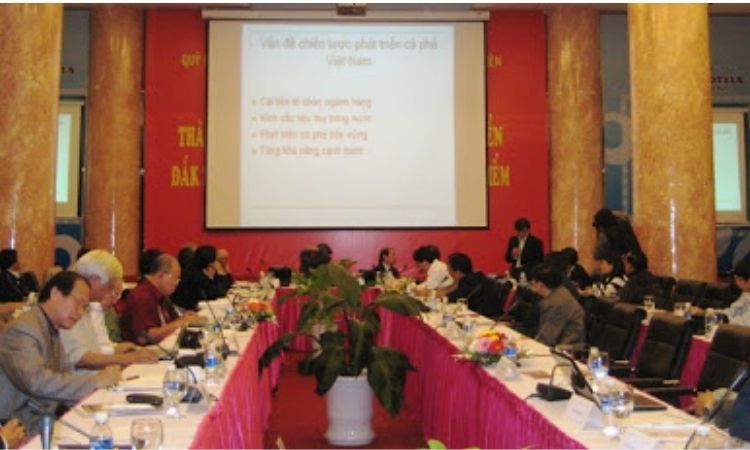 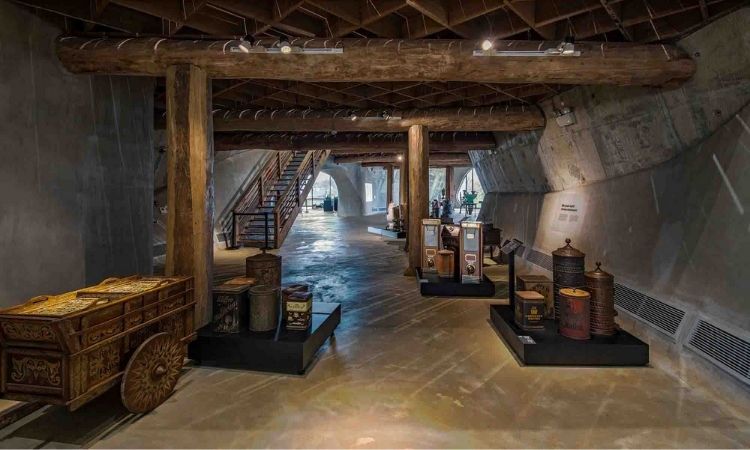 The World Coffee Museum is not only a place to save artifacts from the past, but it is also a destination for tourists all over the world to visit and enjoy coffee, especially those with a strong love for coffee. for this drink. The Coffee World Museum is also home to tens of thousands of artifacts of human civilization. 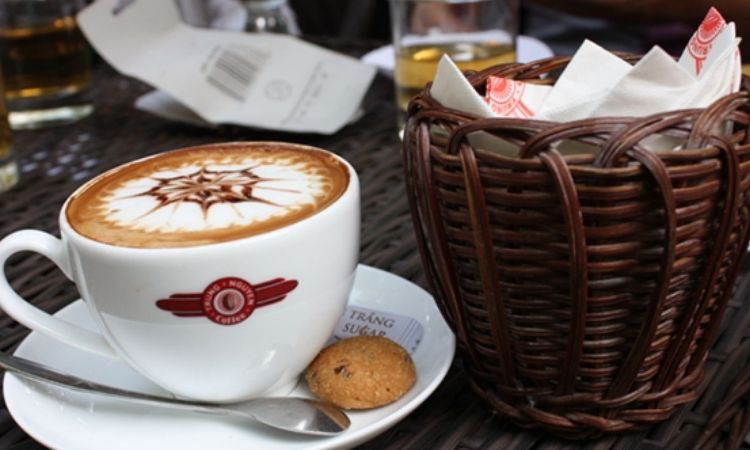 If Homosapiens is considered the best book about history, over-development and also from which it is possible to deduce the existence of humanity, then the Coffee World Museum is considered a 3D book. This place not only shows us the history and development of coffee, but also allows us to admire the artifacts in the most authentic space. It has an exhibition space that interacts with visitors and experiences visiting with the five senses (hearing, seeing, touching, smelling, touching). Once coming here, visitors will definitely go from one surprise to another. 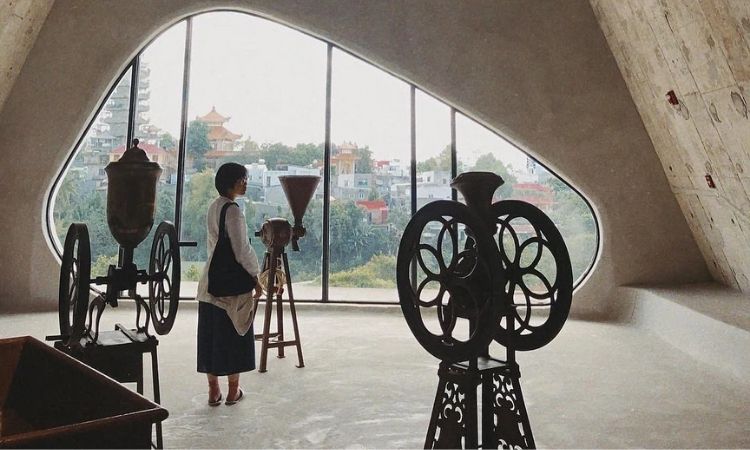 Artifacts displayed in the museum are collected from all over the world, especially in countries with a developed coffee industry. With more than 10,000 items related to coffee through many historical and cultural periods around the world, the Jens Burg World Coffee Museum is one of the tourist attractions of Hamburg (Germany). During 3 years of determination to pursue to the end the goal of owning the museum’s artifacts made by Jens Burg, Jens Burg believes that he has met the right person to “live for coffee” to succeed the museum.